As this photo illustrates, our urban areas have come a long way from death, despair and pandemic that often spared rural areas. (Credit to Alpheus Media for the photo).  For that reason, I recommend everyone watch Alpheus Media’s new documentary series based on  Dr Michael Webber’s book Power Trip: The Story of Energy (you can find links to it here). The series starts with an introduction of the connection between energy and water and goes on to explore the connections between energy and food, wealth, and transportation (SPOILER: I appear in that episode).

In the “Cities” episode, Dr. Webber goes deep into the connection between cities and energy. Without  knowing that COVID would take over the planet in the spring of 2020, Webber and the experts he interviews lay out a very clear blueprint of  the evolution of cities and the related evolution of wealth, food, transportation, and the availability of clean water. All are interconnected.

In the opening moments of “Cities”, the narrator lays out Webber’s thoughtful series of pro/con questions to introduce the hour-long episode. One of these questions is particularly relevant right now: Do cities provide greater opportunity because of a more consolidated healthcare system or do they pose a greater risk because of pandemic due to the density of population?

The discussion of this tradeoff is not new. In a documentary based on historian Steven Johnson‘s book How We Got To Now, the “magic of town/city life” includes the one time new innovation of people living close together, sharing tasks and ideas in a variety of ways – salons, public libraries, schools, universities – and allowing those ideas to grow and iterate to germinate the rapid innovation that has defined human progress since the introduction of the steam engine. Innovation inevitably evolves the future of work. From new inventions come new trades and new trades and skills lead to new inventions. And this process accelerates even faster in cities.

Density and innovation often go hand in hand.  But it is critical to remember that cities cannot succeed without rural areas and all that they contribute to include food, fuel, and fabric just to name a few.

As we’re witnessing today, however, that density has also revealed some significant fissures in our social and economic infrastructures, including an increased fragility of at-risk populations, a widening rift between haves and have nots, the unnecessary rivalry between renewable energy and fossil fuels, disparate trajectories in rural and urban economies, and, all too often, political tribalism, making it more difficult to mitigate challenges at local, regional, or global levels.

That said, the key to our resilience as a species – in the face of COVID-19 or any other challenge – is that the human spirit, the ingenuity of humankind, and humanity itself, has a proven ability to adapt faster than the challenges presented to us.

As steep the hill in front of us may be, I remain optimistic that we will overcome the challenges and uncertainties COVID-19 pandemic presents and emerge stronger and safer than before. The past has shown us, without exception, that we can overcome any challenge-and go on to create more opportunities.

Sir Isaac Newton used his time off from university during a pandemic to invent western calculus. The cholera epidemic in London in the 1800s led to the modern sewer system.  Both are textbook examples of technology and innovation.

What will we build now?

Take a look at my book Catalyst and contact me any time to explore your roadmap to a better future. There has never been a better time to be alive.

In addition, Kopser is a public speaker, technology entrepreneur and expert in transportation, smart cities, urban mobility, energy, national security issues as well as an Army combat veteran. He joined the consulting company Grayline where we work with people and companies to bring together experts, data, and solutions to help companies and public institutions manage disruptive change. Currently, his primary focus is the future of work in the Post-COVID era.

He served in the U.S. Army for 20 years earning the Combat Action Badge, Army Ranger Tab and Bronze Star. He’s a graduate of West Point with a BS in Aerospace Engineering and also received a Masters from the Harvard Kennedy School in 2002. In 2013, Kopser was recognized as a White House Champion of Change for my efforts in Energy and Transportation. In 2014, our company, RideScout, won the U.S. Department of Transportation Data Innovation Award.

In his free time, Kopser works with The Bunker, an organization dedicated to supporting veteran entrepreneurs. In 2019, he became the inaugural Chairman of the Board of Advisors for the CleanTX Foundation, an economic development and professional association for cleantech companies. He’s been married to Amy for over 25 years living in Austin and together they are extremely proud of their three adult daughters.

PrevPreviousUpdates on the future of mobility, the future of work and our cities
Next3 cost effective ways to keep us energy secure from future Middle East chaosNext 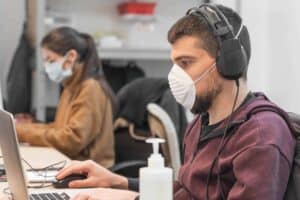 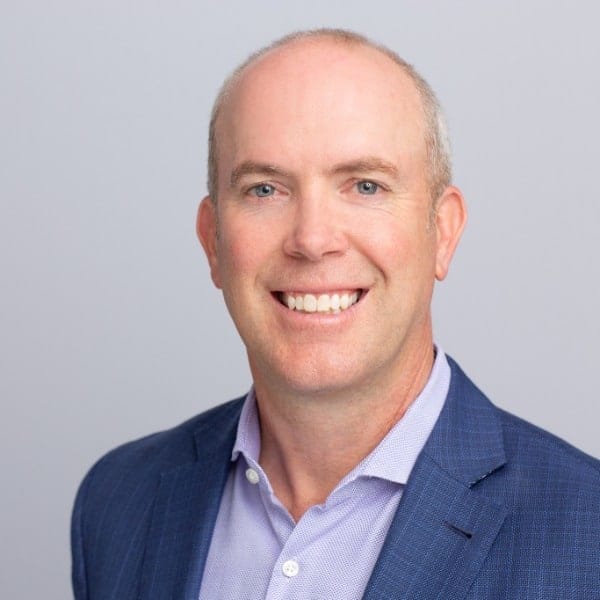